Here are the simple rules for the system I am testing.

1. All races, 5 runners or more declared to run and take the ratings as they are when first posted, ignoring non runners.

2. Sort by the Ability column to bring the highest to the top. You may need to click the header twice to do this.

3. Ignore any races with 5 or more highlighted as top 3 in the ability column.

4. Hover your mouse over the first icon to the left of the horse name on the race card to bring up the pop up that shows the number of days since the horse last won, for each of the top 3 or joint top 3 horse in the ability column.

5. From these take the horse that won most recently.

7. Horse must have won at least 2 races before.

8. If there are two qualifiers who last won the same number of days ago, choose the horse with the highest win and place percentage. If still equal then number of wins and if still equal no bet.

So it is the horse from the top 3 or joint top 3 in the ability column, that has won most recently and in the last 365 days, that has won at least 2 races before.

If the horse that won most recently under 365 days has only won 1 race, ignore the race.

For example, if a horse won 20 days ago and has only won once before and another horse won 157 days ago and has won three times before, you still ignore this race. It must be the horse that won most recently under 365 days, with 2 or more wins, from the top 3 or joint top 3 highest rated in the ability column.

There can be only one horse or two with an ability rating, but no more than four in one race and ignore all races where all horses have a 0 ability rating.

"I have added bundles of profit to my existing system using the additional breakdowns by the way, was spending so much time before on trial and error."

"For me there was never any question of not renewing. I have made many times the subscription costs over the past 2 years using your ratings, so thank you for the excellent service you provide, and for introducing me to the fascinating world of speed ratings."

"Your recent addition of QUICK RESULTS is a time-saver and game-changer. Brilliant service, previously tried Proform, but you are the dog's bollocks for real information. Thank you.

“Just couldn’t believe that a top rated speed figured horse could go off at Betfair 24.19 in a 5 horse race, almost all the indicators screaming back me…….Nova Princesse at Lingfield 1530 (Won 16/1). Paid the subs and then some……Your figures just keep on producing…………..Get in.” 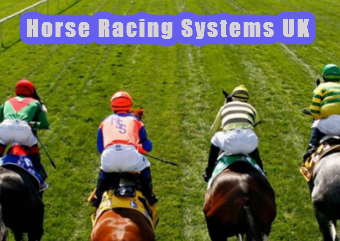 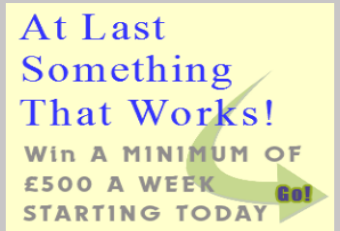